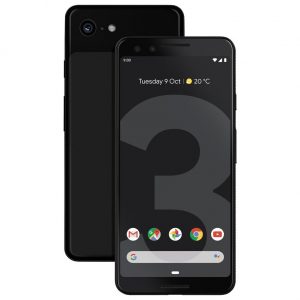 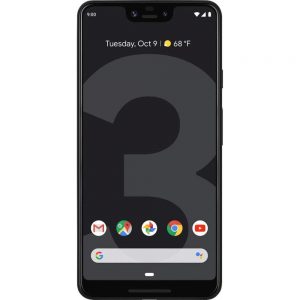 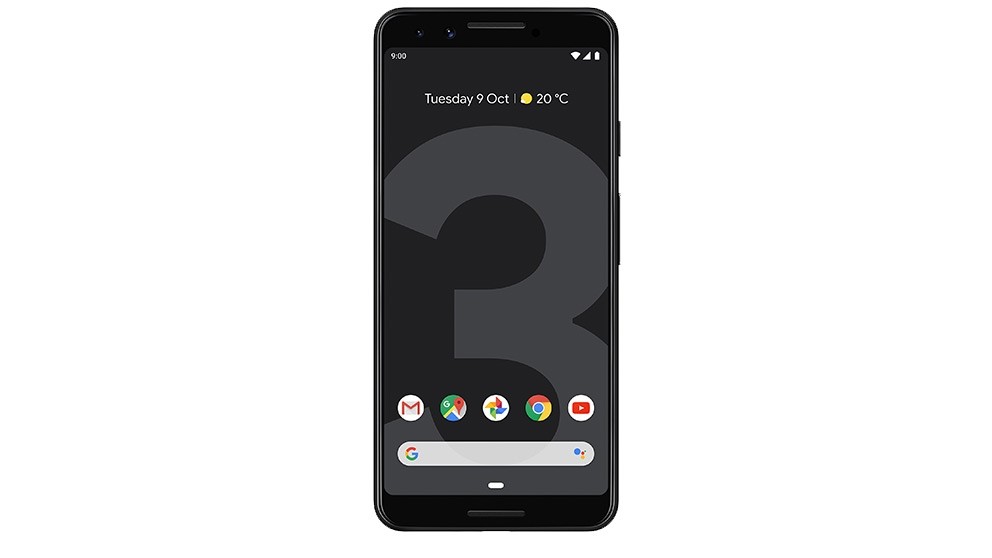 The Google Pixel 3 runs Android 9.0 and is powered by a 2,915mAh non-removable battery. It supports wireless charging, as well as proprietary fast charging.

Google Pixel 3 based on Android 9.0 and packs 128GB of inbuilt storage. It is a single SIM (GSM) smartphone that accepts a Nano-SIM card.

Be the first to review “Google Pixel 3 128GB” Cancel reply 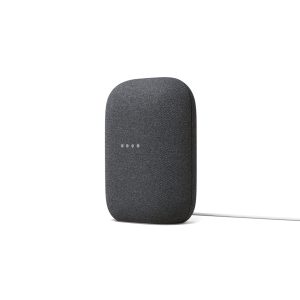 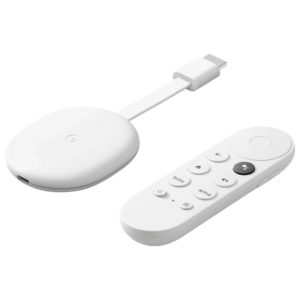 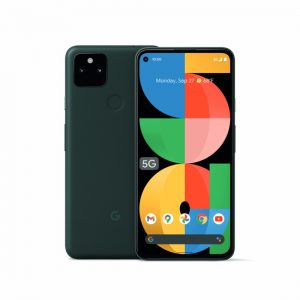 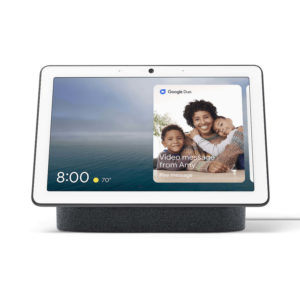 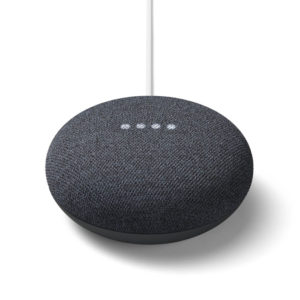 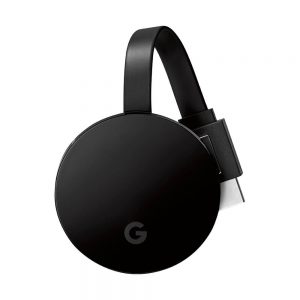 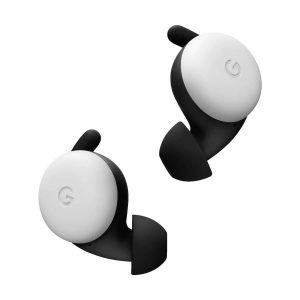