THE VERY Richest people on the planet are worth a staggering $1.2 trillion–a sum roughly equivalent to the annual economic output of Mexico. In aggregate, their riches represent 13% of the total fortune of all 2,208 billionaires worldwide. The minimum figure for admission to this august club: $39 billion, up 28% from $30.4 billion a year ago. 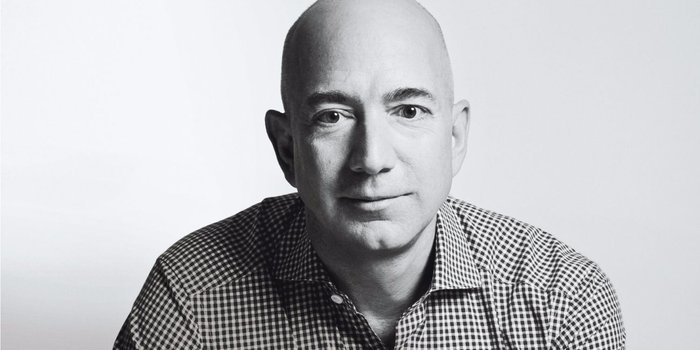 The richest person on earth, Amazon’s chief is the first centibillionaire atop our annual ranking. Shares of his e-commerce colossus rose 59% in 12 months, helping lift his fortune by $39.2 billion, the biggest one-year gain ever recorded. (The $27.6 billion increase he logged in 2017 ranks third.) Bezos also owns the Washington Post and aerospace firm Blue Origin. 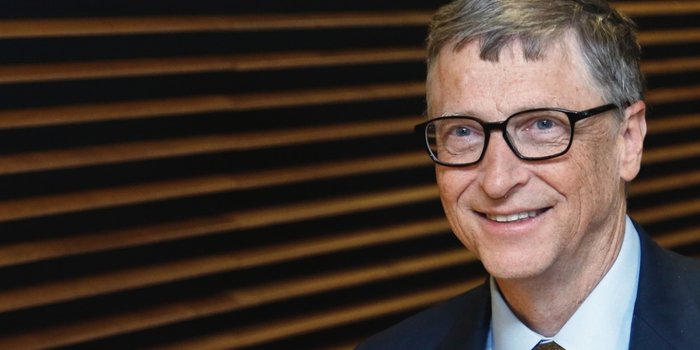 Cedes the top spot for only the sixth time since 1995. The Microsoft cofounder’s net worth rose $4 billion in the past year, but that was no match for Bezos’ epic increase. 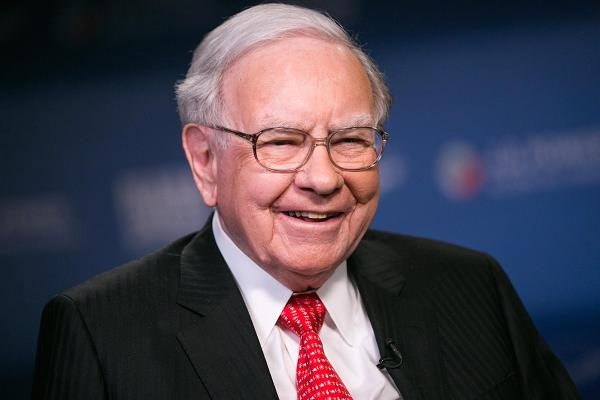 In January the octogenarian promoted two Berkshire Hathaway executives to vice chairman roles–a step toward a much-anticipated succession plan. Buffett, who says he’s in “remarkably good health,” continues to run Berkshire, whose stock is up 16% since last year. 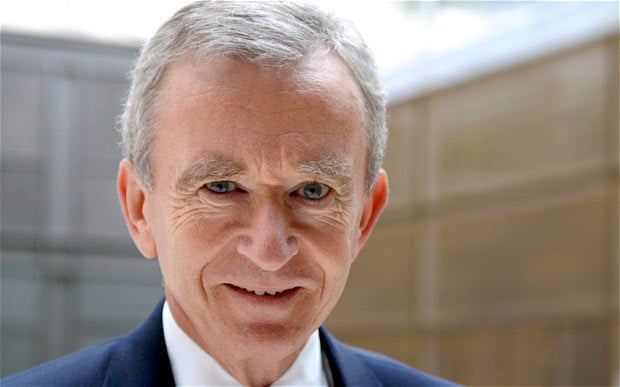 Record results at his luxury empire LVMH and a deal to buy out nearly all of Christian Dior helped boost Arnault’s fortune by $30.5 billion. 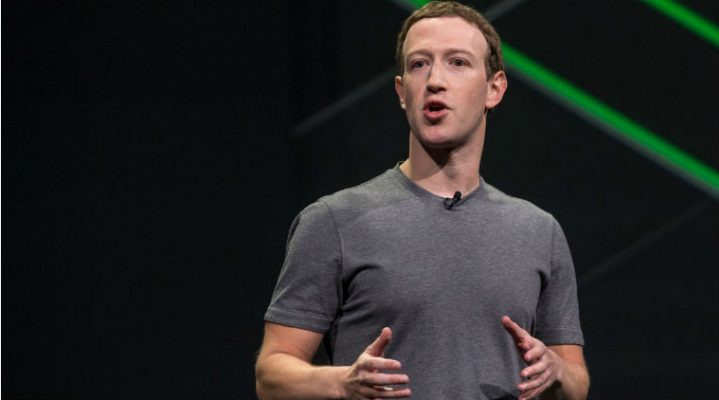 Facebook’s CEO faces pressure over his social-media giant’s role in Russia’s election meddling. Still, the company’s shares rose 32% in the past year, adding $15 billion to his net worth.

Most of his fortune is tied up in Inditex, best known for fashion chain Zara. Its shares have sagged, helping knock $1.3 billion off his net worth. 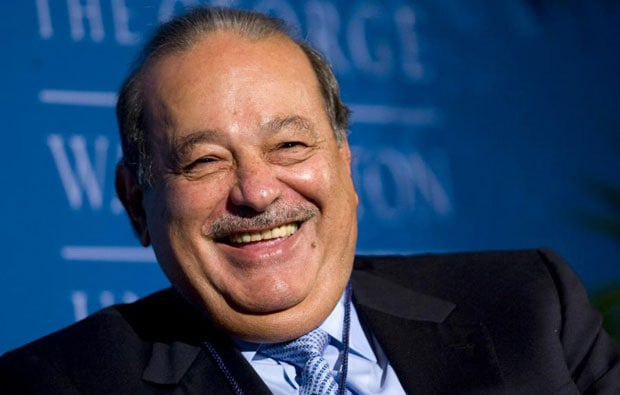 Slim is worth $12.6 billion more than a year ago, due mostly to a 39% jump in the stock of his telecom firm, América Móvil. 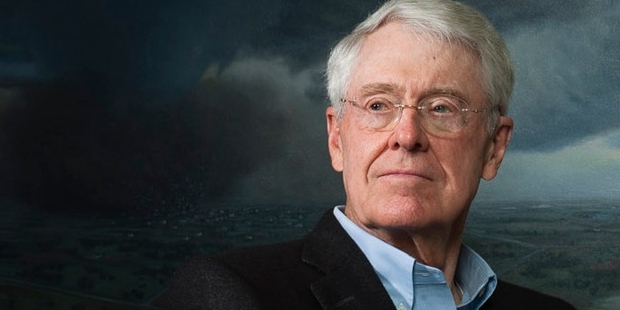 In November his $100 billion (sales) Koch Industries launched Koch Disruptive Technologies, a venture-capital arm run by his son Chase; it has already led a $150 million investment in an Israeli medical-device startup. 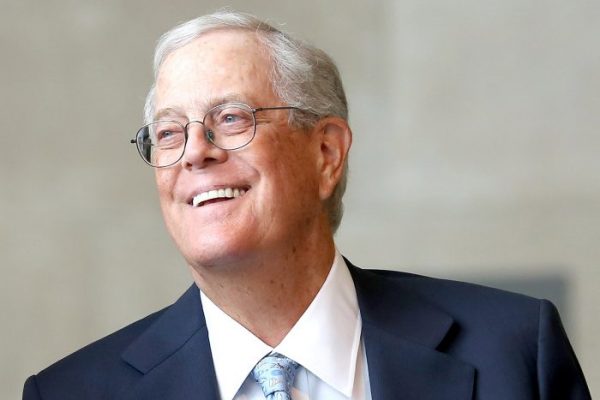 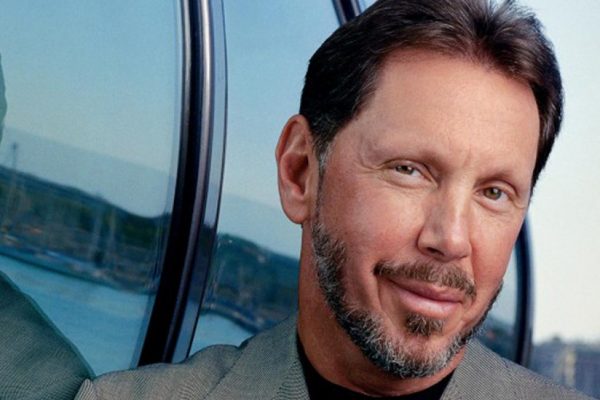 Even as Oracle faces competition from Salesforce and Amazon in the cloud market, its stock has risen 13%. Ellison, who owns about a quarter of the company, is $6.3 billion richer. 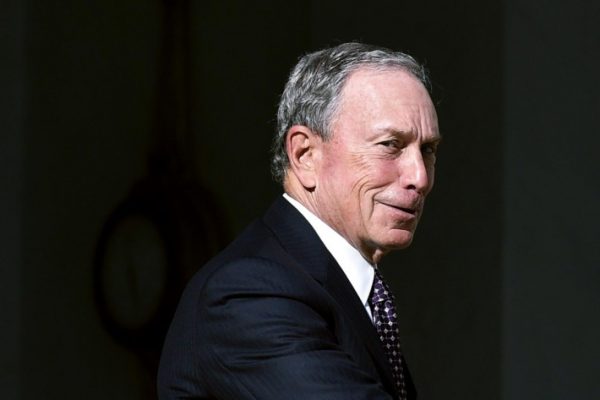 New York City’s former mayor continues to run his financial-information and media firm, Bloomberg LP. A gun-control organization he backs, meanwhile, is forming a new initiative geared toward students in the wake of the school shooting in Parkland, Florida. 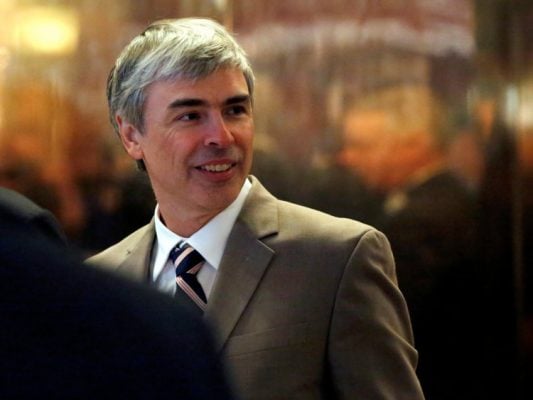 The Google cofounder, now CEO of its parent, Alphabet, has reportedly been in talks with Saudi Arabia to build a technology hub inside the kingdom. Page’s fortune grew $8.1 billion over the past year. 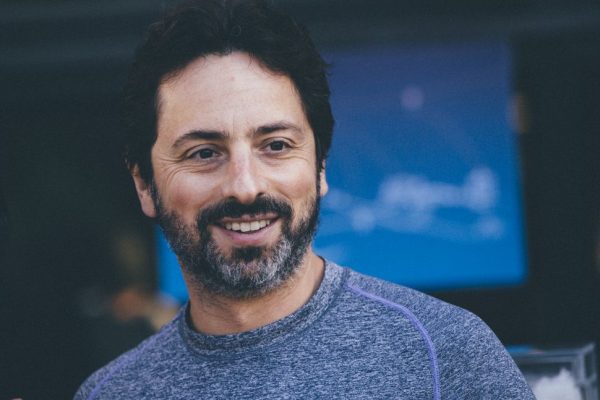 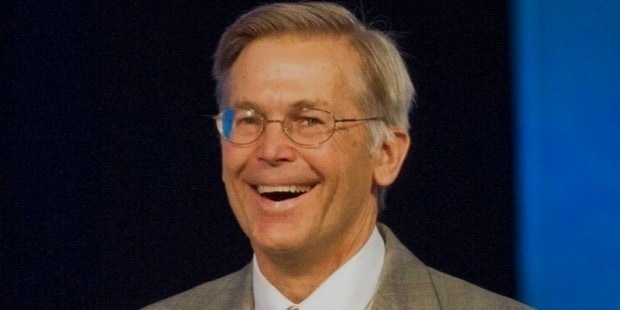 The youngest son of Walmart founder Sam Walton sat on the company’s board until 2016. He runs the family’s regional bank, Arvest. 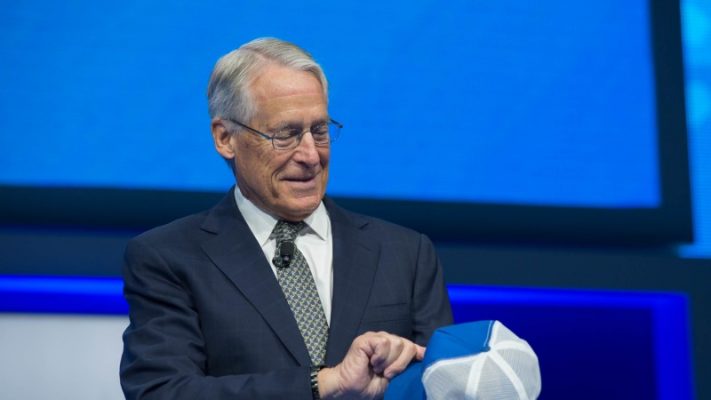 Sam Walton’s oldest son was Walmart’s chairman for 23 years. He’s now one of three family members still involved in the company; he and Steuart Walton, the son of Jim Walton, sit on its board. His son-in-law Gregory Penner is chairman. 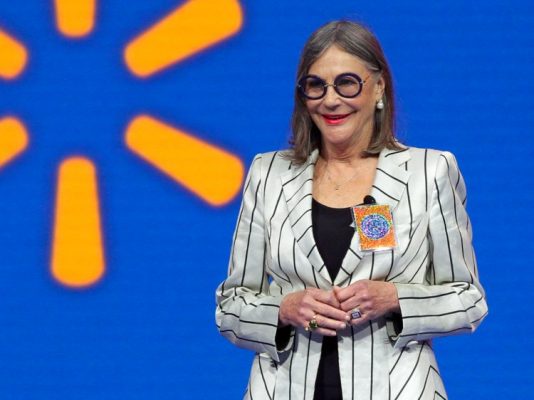 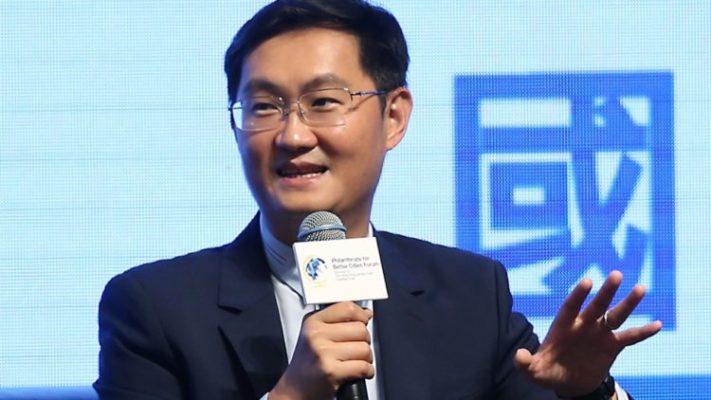 Ma is Asia’s wealthiest person for the first time, thanks in part to his firm Tencent’s WeChat, a ubiquitous social-messaging app with nearly 1 billion active users. Tencent also has stakes in Tesla, Snapchat parent Snap and music-streaming service Spotify. 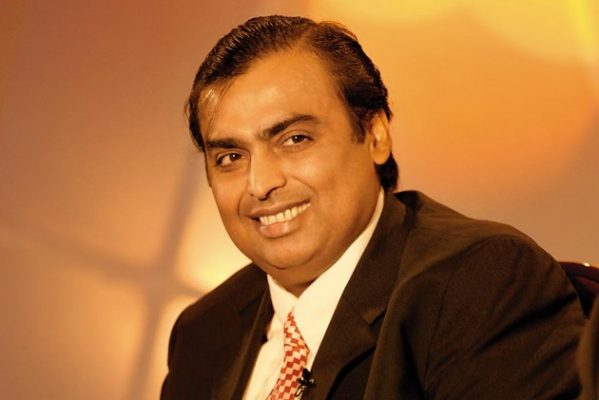 The Indian tycoon is back in the Top 20 for the first time since 2012. 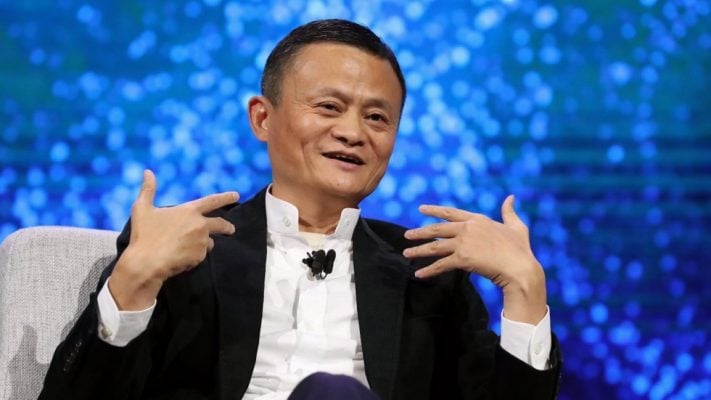 Ma took e-commerce behemoth Alibaba to new heights in 2017, inking its first Olympic sponsorship and scoring a streaming agreement with Disney. Alibaba’s shares have increased 76% since last year, boosting him into the Top 20 for the first time.