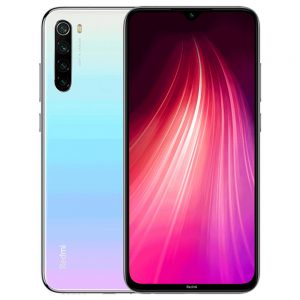 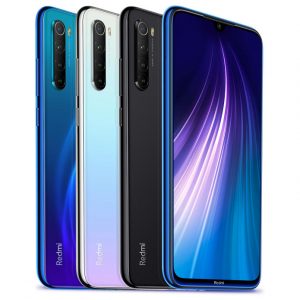 Redmi Note 8 smartphone was launched on 29th August 2019. The phone comes with a 6.30-inch touchscreen display with a resolution of 1080×2280 pixels and an aspect ratio of 19.5:9. It is powered by an octa-core Qualcomm Snapdragon 665 processor and comes with 6GB of RAM. 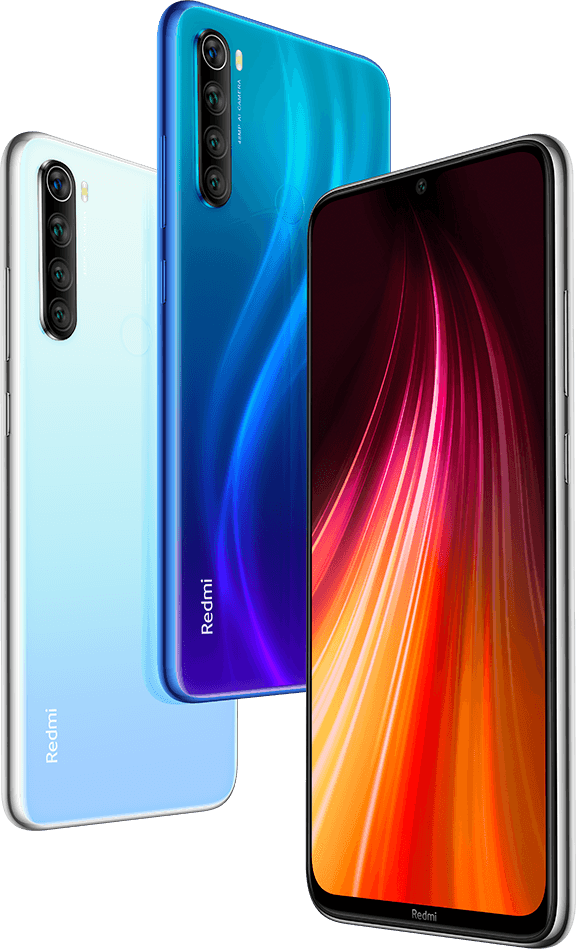 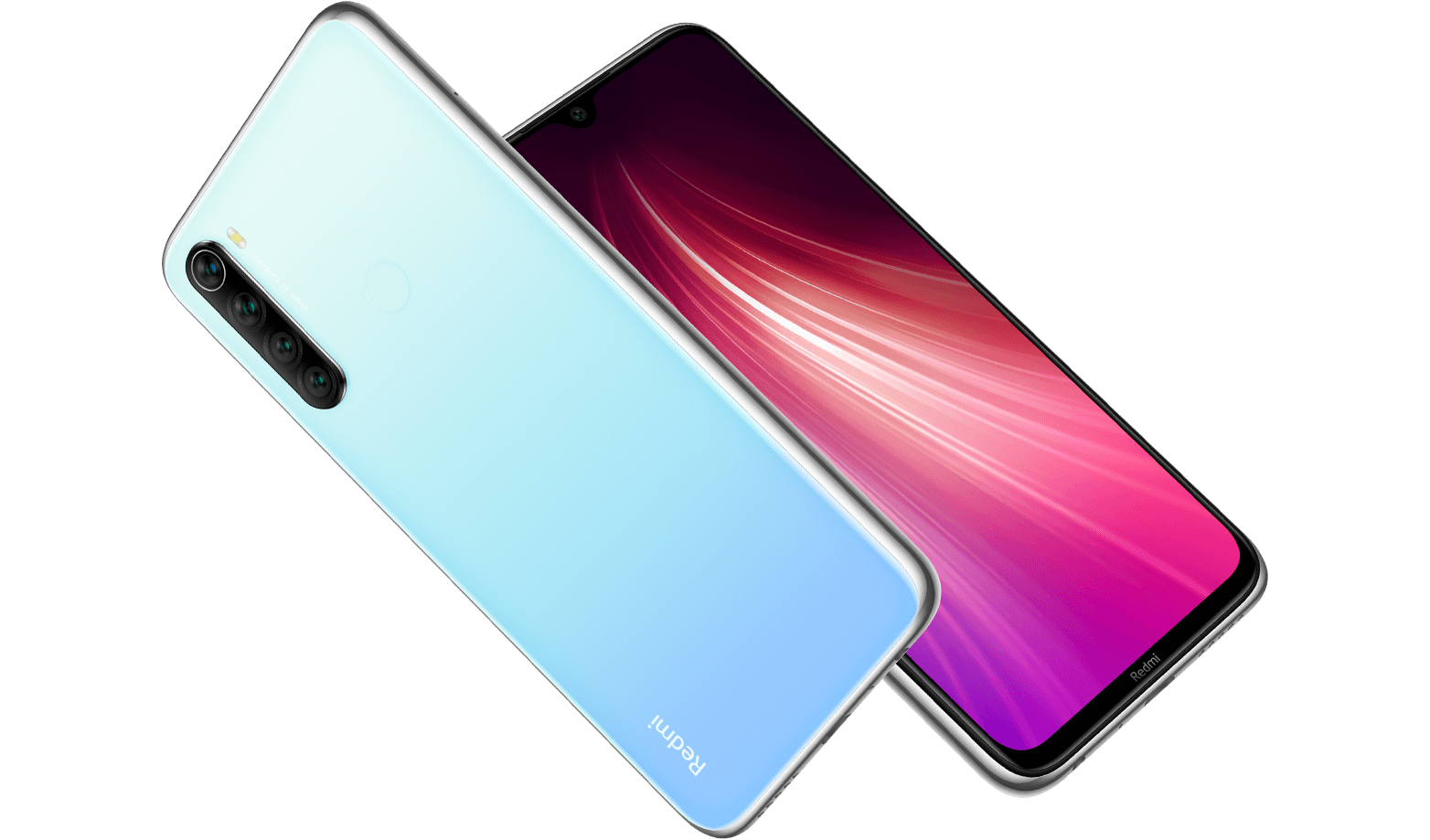 The Note 8 runs MIUI 10 based on Android 9 Pie and packs 128GB of inbuilt storage that can be expanded via microSD card (up to 512GB) with a dedicated slot. The Note 8 is a dual-SIM (GSM and GSM) smartphone that accepts Nano-SIM and Nano-SIM cards. 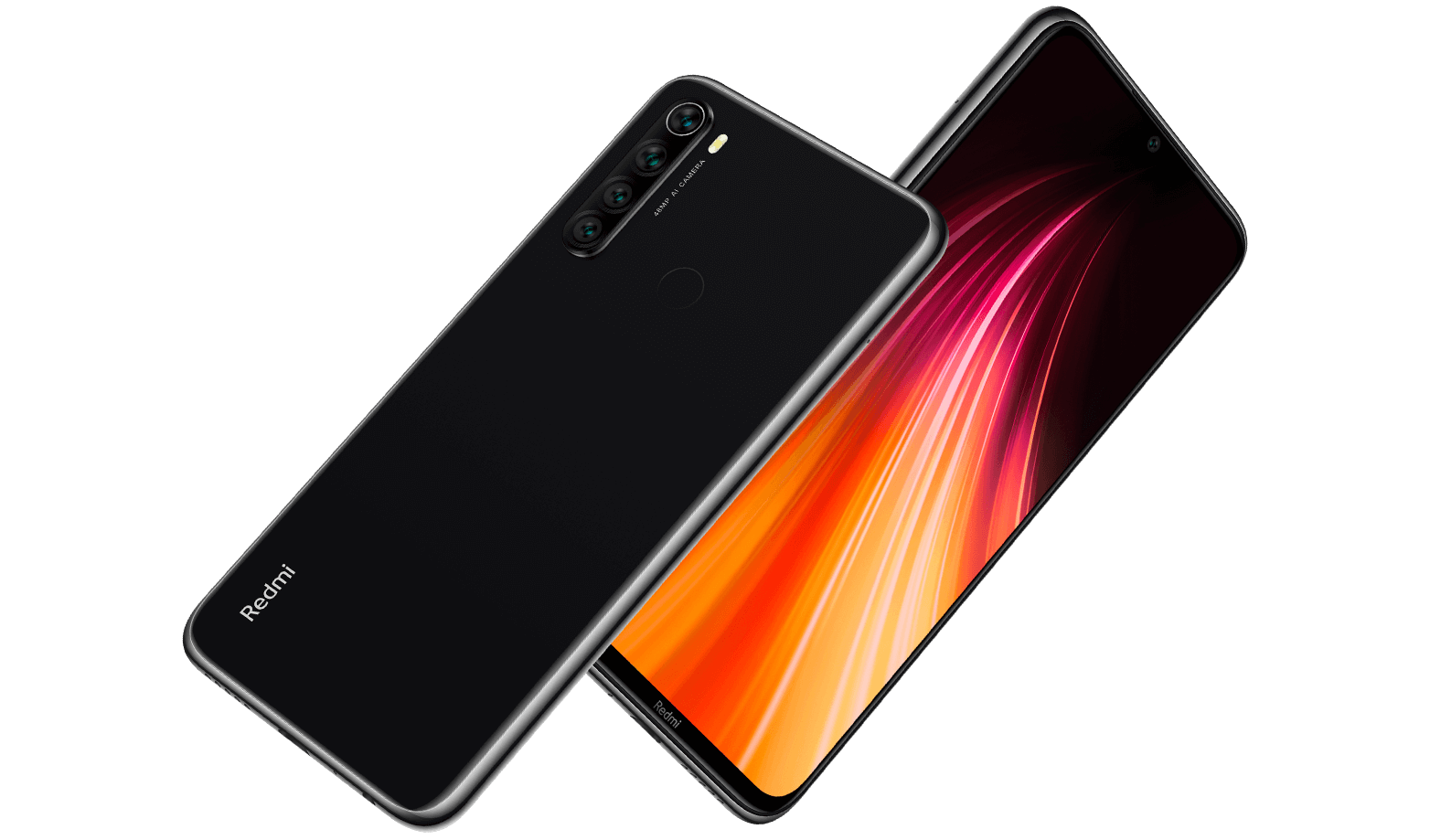 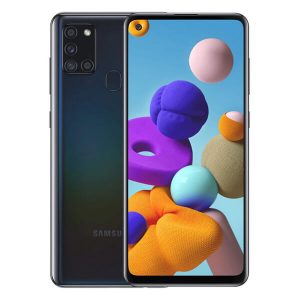 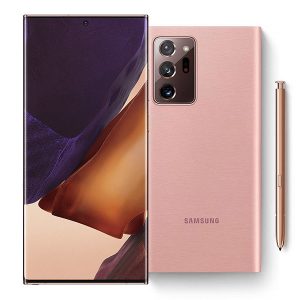 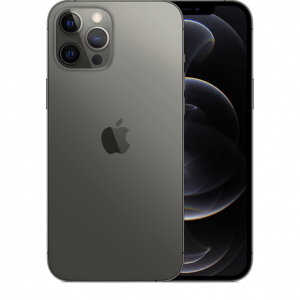 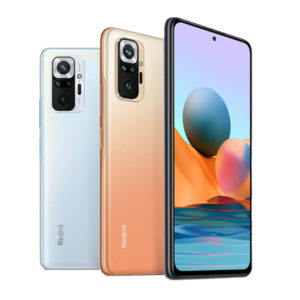 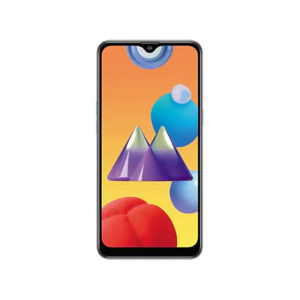 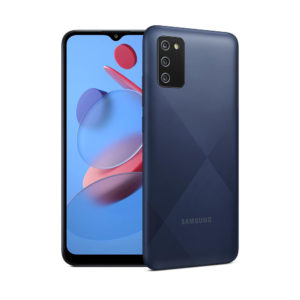