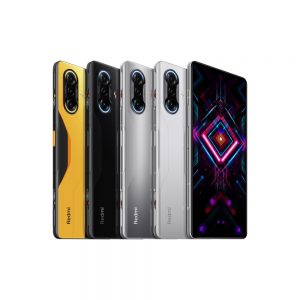 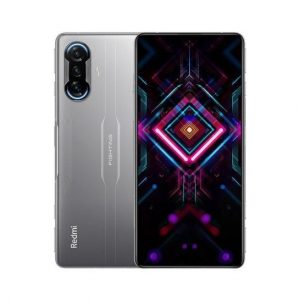 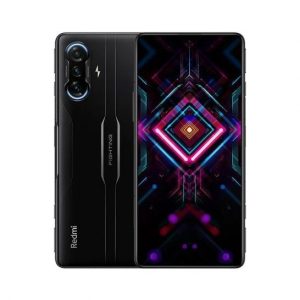 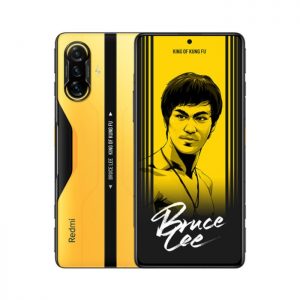 Xiaomi Redmi K40 Gaming Edition smartphone was launched on 27th April 2021. The phone comes with a 6.67-inch touchscreen display with a resolution of 1080×2400 pixels. It is powered by an octa-core MediaTek Dimensity 1200 processor. It comes with 6GB of RAM. It runs Android 11 and is powered by a 5065mAh battery. It supports proprietary fast charging. 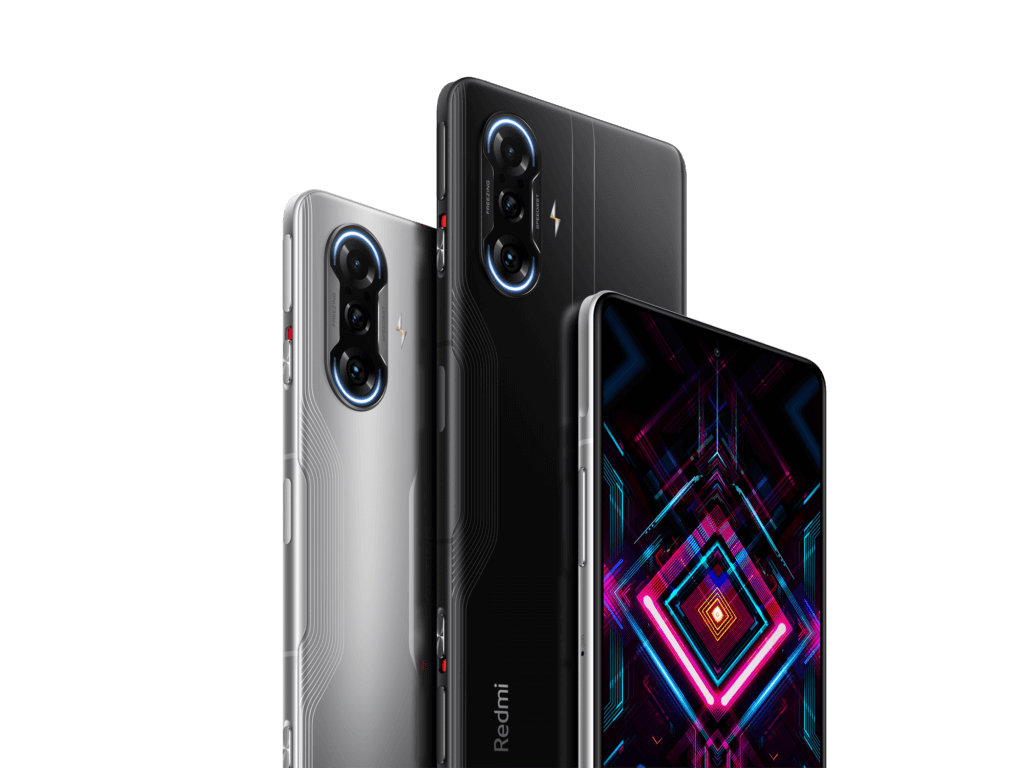 The Redmi K40 Gaming Edition runs MIUI 12.5 is based on Android 11 and packs 128GB of inbuilt storage. It is a dual-SIM (GSM and GSM) smartphone that accepts Nano-SIM and Nano-SIM cards. It was launched in Black, Sliver, and White colors

Xiaomi Redmi K40 Gaming Edition is powered by MediaTek’s latest 6nm Dimensity 1200 mobile processing platform, offering a perfect balance between superb performance and power consumption. The CPU adopts the latest Arm Cortex-78 core with a 1+3+4 three-cluster architecture. The 3.0GHz super core, along with three 2.6GHz A78 cores are able to sustain maximum operating performance under a prolonged period and high-power efficiency. Compared with its predecessor, Dimensity 1000+, the overall performance has increased by 22% while the power consumption has been reduced by 25%. Mainstream games can run at 90 frames at full frames. 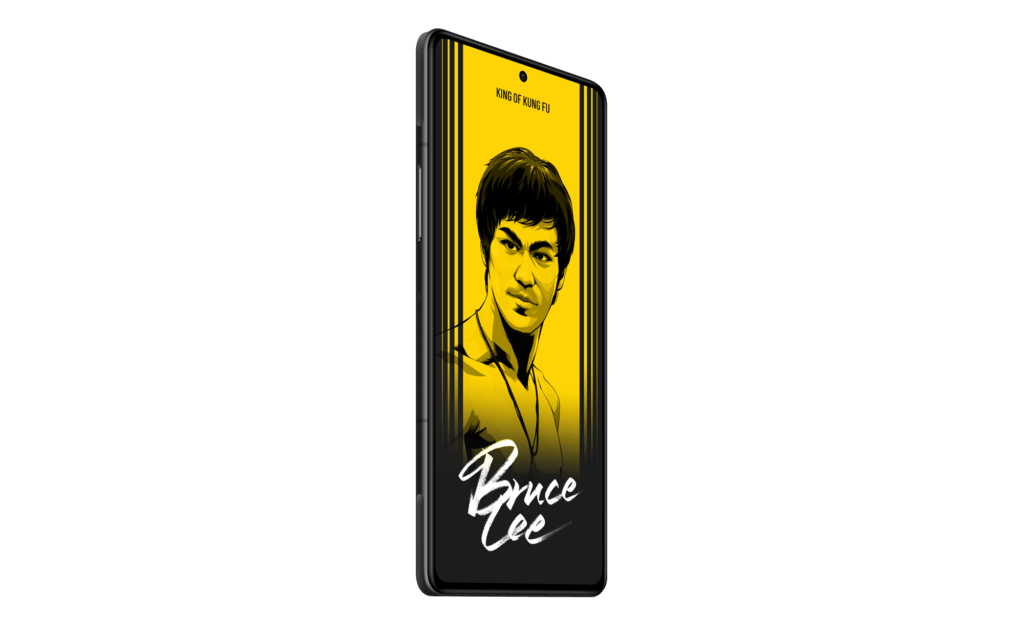 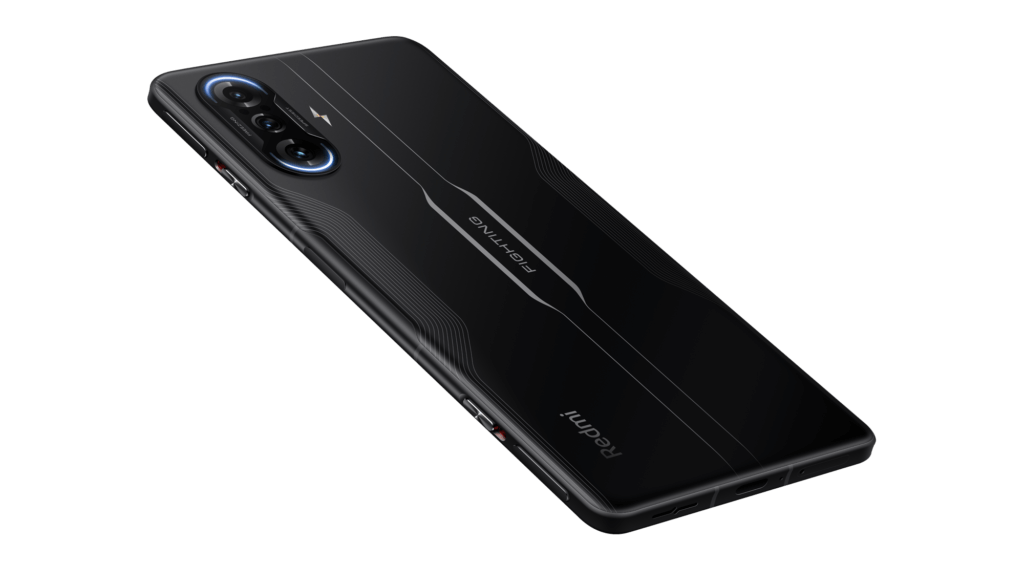 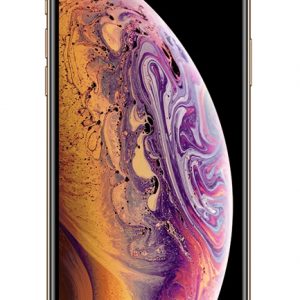 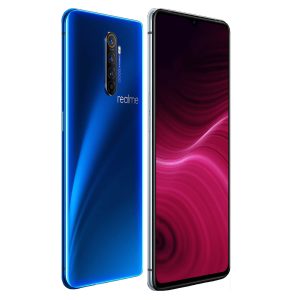 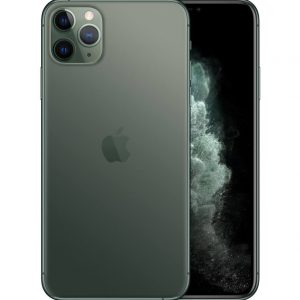 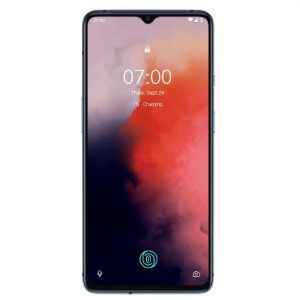 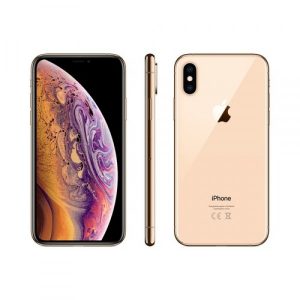