As far as the cameras are concerned, the Xiaomi Redmi 7 on the rear packs a 12-megapixel primary camera with an f/2.2 aperture and a pixel size of 1.29-micron and a second 2-megapixel camera. The rear camera setup has autofocus. It sports a 8-megapixel camera on the front for s4elfies. It runs MIUI 10 based on Android 9.0 Pie and packs 32GB of inbuilt storage that can be expanded via microSD card (up to 512GB). The Xiaomi Redmi 7 is a dual-SIM (GSM and GSM) smartphone that accepts Nano-SIM and Nano-SIM cards. 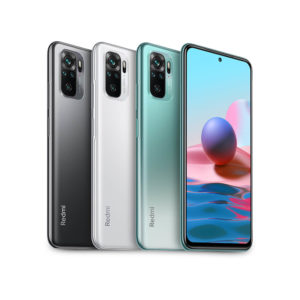