Realme X50 5G smartphone was launched in January 2020. The phone comes with a 6.57-inch touchscreen display with a resolution of 1080×2400 pixels and an aspect ratio of 20:9. It is powered by a 2.4GHz octa-core Qualcomm Snapdragon 765G processor. It comes with 8GB of RAM. It runs Android 10 and is powered by a 4200mAh non-removable battery. It supports VOOC fast charging. 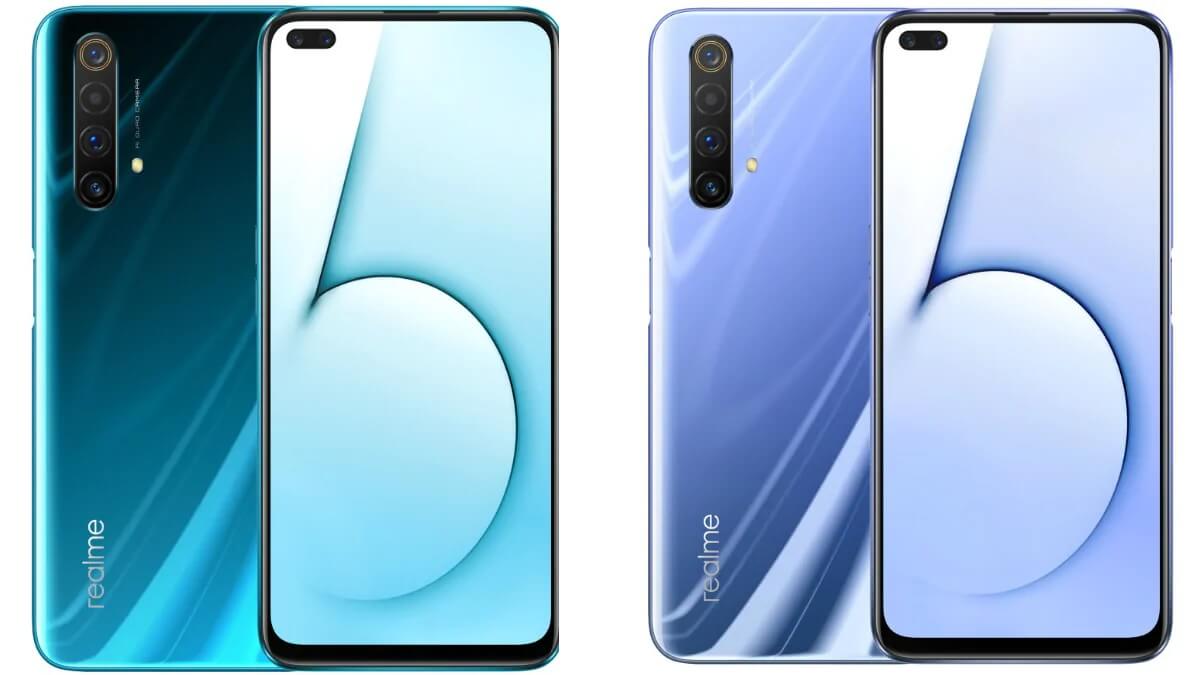 The Realme X50 5G runs Realme UI based on Android 10 and packs 128GB of inbuilt storage. It is a dual-SIM smartphone that accepts Nano-SIM and Nano-SIM cards. It measures 163.80 x 75.80 x 8.90mm (height x width x thickness) and weighs 202.00 grams. It was launched in Polar White and Glacier Blue colours. 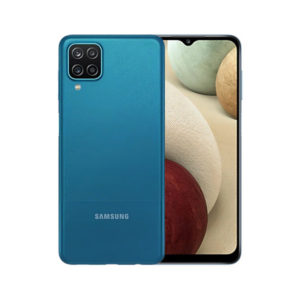 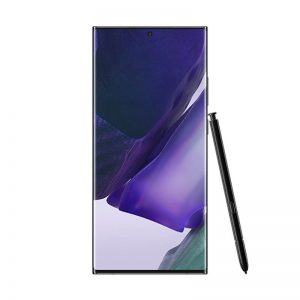 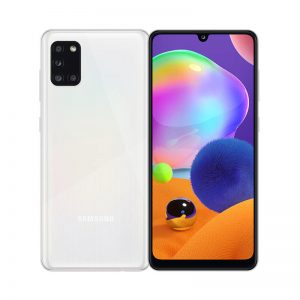