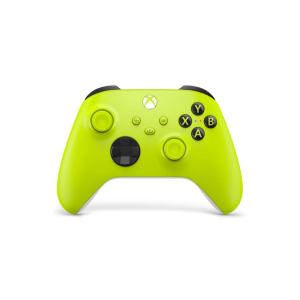 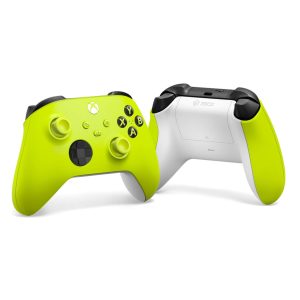 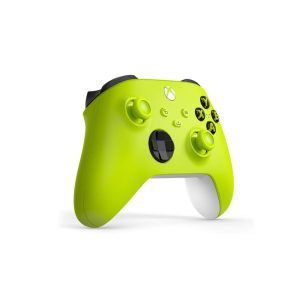 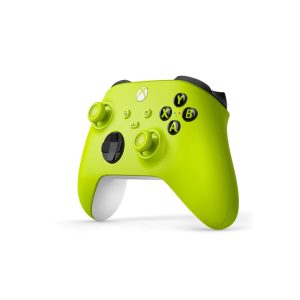 With sculpted surfaces, refined geometry, and enhanced sharing options, the Xbox Wireless Controller puts unparalleled comfort and control in your hands with battery usage up to 40 hours. Quickly pair with, play on, and switch between Xbox Series X|S, Xbox One, Windows, Android, and iOS.

Get a Grip: Stay locked in with textured grip on the trigger and bumpers.

Go ahead, show off: Tap the dedicated Share button to seamlessly capture and eternalize your conquest.

Experience the Xbox Wireless Controller – Daystrike Camo Special Edition, featuring a striking red, gray, and black camouflage pattern. Stay on target with a hybrid D-pad and textured grip on the triggers, bumpers, and back case. Seamlessly capture and share content with a dedicated Share button. Quickly pair with, play on, and switch between devices including Xbox Series X|S, Xbox One, Windows PC, Android, and iOS.

Stay on target with the new hybrid D-pad, textured grip on the triggers, bumpers, and back-case. 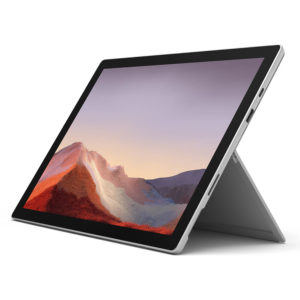 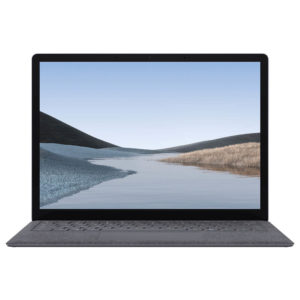 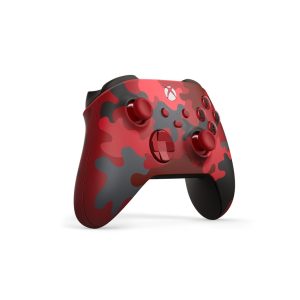 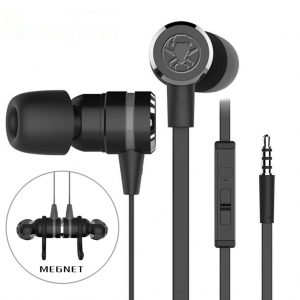 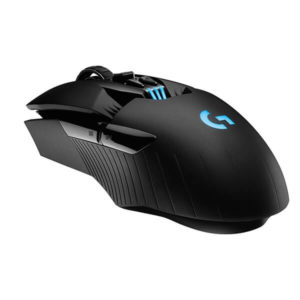 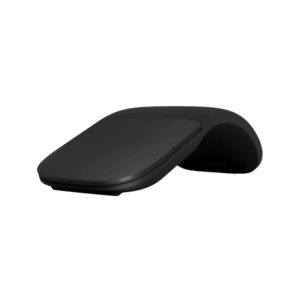 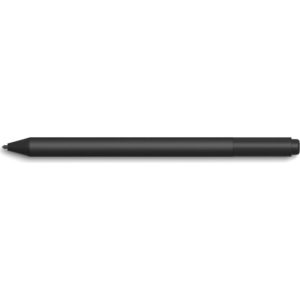 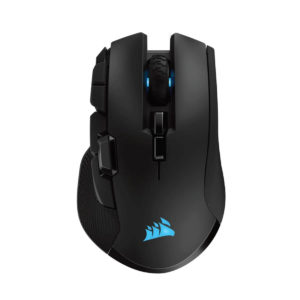