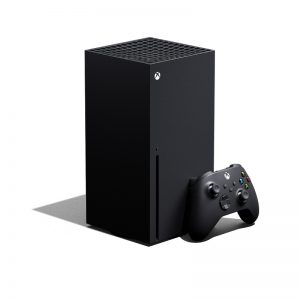 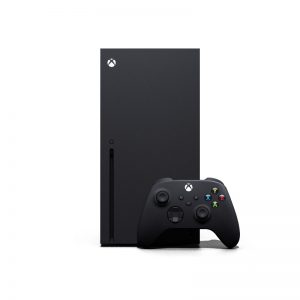 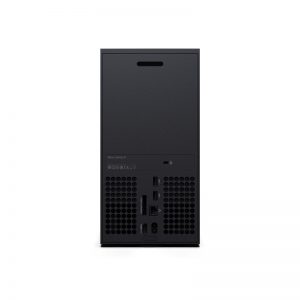 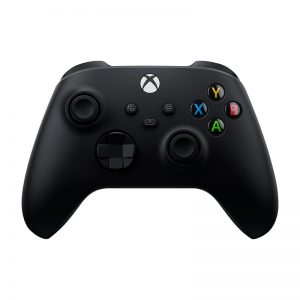 Introducing Microsoft Gaming Console – Xbox Series X. Play thousands of titles from four generations of consoles—all games look and play best on Xbox Series X. At the heart of Series X is the Xbox Velocity Architecture, which pairs a custom SSD with integrated software for faster, streamlined gameplay with significantly reduced load times. Seamlessly move between multiple games in a flash with Quick Resume. Explore rich new worlds and enjoy the action like never before with the unmatched 12 teraflops of raw graphic processing power. Enjoy 4K gaming at up to 120 frames per second, advanced 3D spatial sound, and more.

Introducing Xbox Series X—designed for a console generation that has you, the player, at its center.

Explore rich new worlds and enjoy the action like never before with the unmatched 12 teraflops of raw graphic processing power.

Experience next-gen speed and performance with the Xbox Velocity Architecture, powered by a custom SSD and integrated software. Seamlessly move between multiple games in a flash with Quick Resume.

Thousands of games across four generations

Play thousands of games from four generations of Xbox, including Xbox One, Xbox 360, and Original Xbox titles with backward compatibility. Thanks to the power and speed of Xbox Series X, many of these games will look and play better than ever. 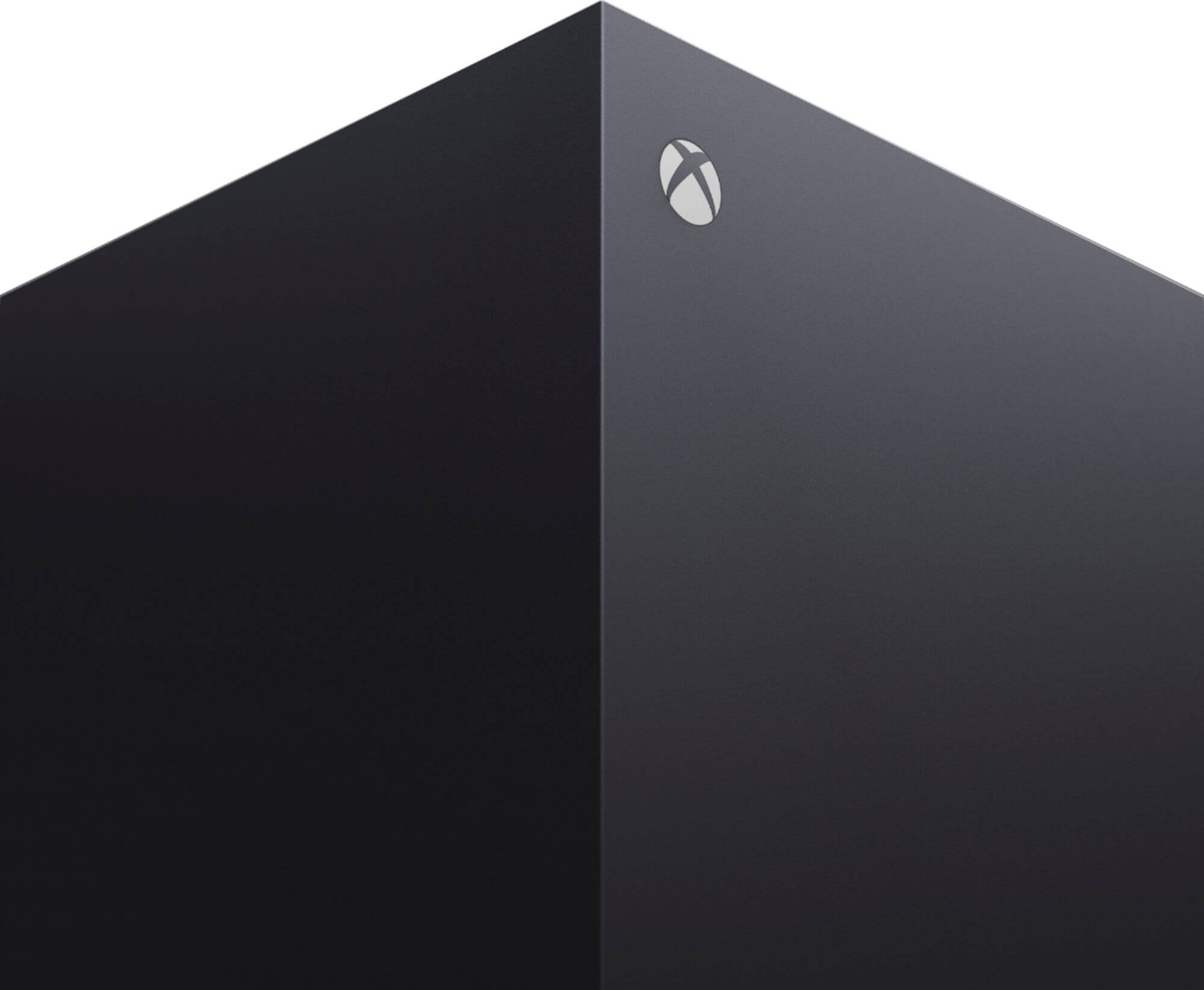 Your all-inclusive pass to Xbox

Get Xbox Series X and 24 months of Xbox Game Pass Ultimate, with over 100 high-quality games and an EA Play membership, for $34.99 a month for 24 months with no upfront cost when you choose Xbox All Access. 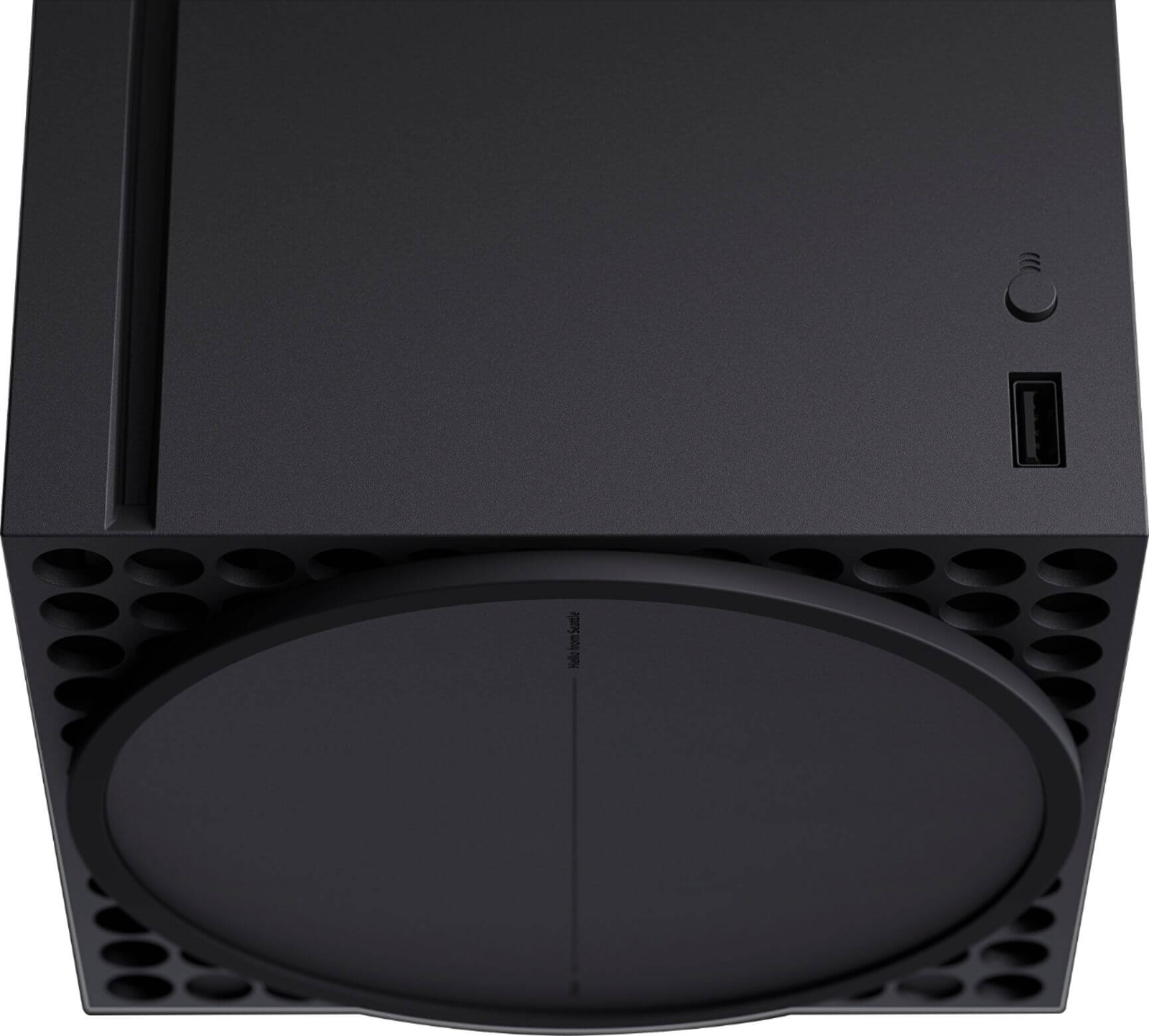 Use your Xbox One gaming accessories—including controllers, headsets, and more—on Xbox Series X. 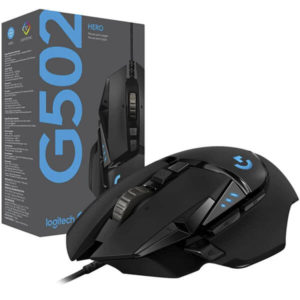 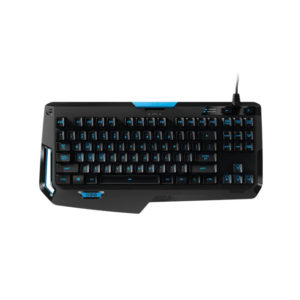 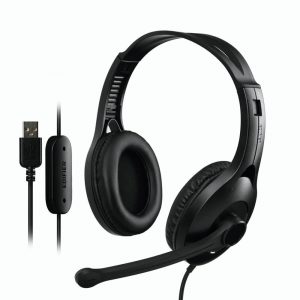 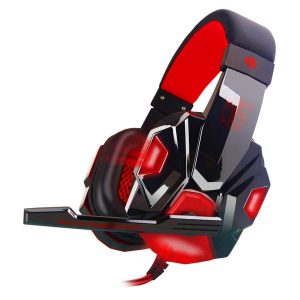 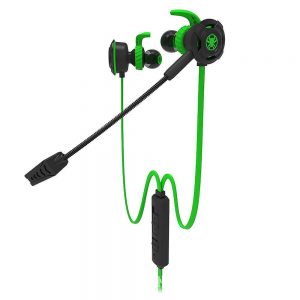 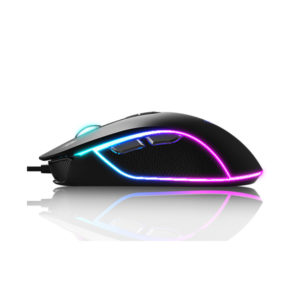 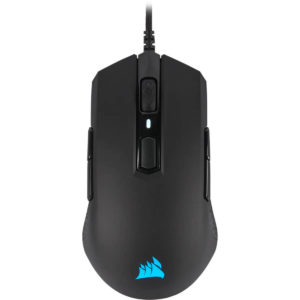 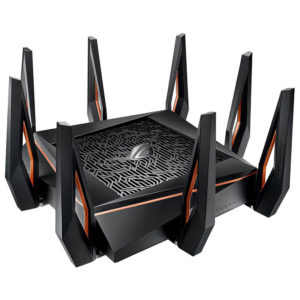