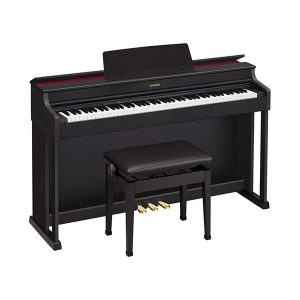 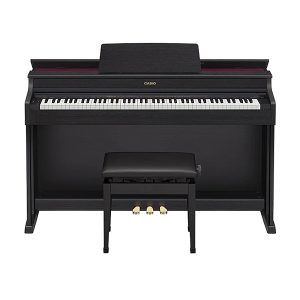 Casio AP-470 BK Celviano Digital Upright Piano with Bench. Celviano instruments feature Casio’s Tri-Sensor 88-key scaled hammer action keybed with simulated ebony and ivory keys for a superbly natural acoustic piano playing experience. The sounds are incredibly realistic thanks to Casio’s award-winning AiR Sound Source, which utilizes grand piano samples recorded at four dynamic levels to deliver piano sounds with long natural decays and remarkable expression. The AP-470 features 22 built-in sounds that you can split and layer as needed, including two gorgeous stereo grand pianos which breathe with lively damper resonance. And with 256 notes of polyphony, your Celviano can handle even your most complex performances, as they’re amplified in all their glory by the AP-470’s rich-sounding onboard speaker system. 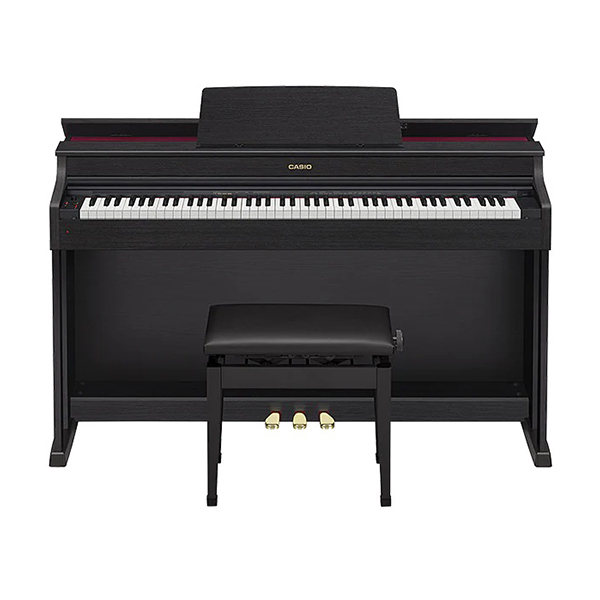 The characteristics of CASIO’s newly developed Multi-dimensional Morphing AiR*Sound Source reflect thorough attention to detail in expressing the rich, resonating tones inherent to the piano. The capacity of the installed memory has been expanded to achieve a longer sampling duration and enhanced waveform data quality. The temporal changes in tone that create sound you would expect only from a piano, beginning with the initial sound and leading into a beautiful extension until the sound eventually vanishes, are reproduced naturally.

The installed sounds of two world-renowned grand pianos are separately selectable, depending on the genre of the music being played and the performance environment.

A superior instrument for powerful, richly reverberating performances. It reproduces classic grand piano sounds across the range from soft, delicate tones to strong, powerful tones, depending on the weight of the keystrokes.

This is the right choice for bright, luxuriant performances. It makes its presence felt with crisp, straightforward sound, even when being played in a band. Its tonality is ideally suited to jazz and pop music.

The difference between the sound structures of a grand piano and a digital piano appears as a difference in timing, from the moment the instrument is played until the sound is audible. The new Tri-sensor Scaled Hammer Action Keyboard II responds by incorporating a system with three sensors that detect touches of the keys sequentially.

The Simulated ebony and ivory keys offers the luxurious feel and texture as well as the smooth touch of a grand piano keyboard. The minutely detailed crimp surface finish inhibits finger slippage due to sweat and gives the sensation of a perfect fingertip fit, even when playing for extended periods.

The sound volume and quality change when the lid on a grand piano is raised or lowered. The Lid Simulator reproduces the same acoustic effects for enhanced enjoyment with a digital piano. The acoustic effects of opening and closing the lid are simulated in fine detail. The piano sound you are seeking as you play is always available for your enjoyment by selecting the degree to which the lid is raised or lowered.

*The Lid Simulator setting value remains unchanged, regardless of whether the lid on the piano body is open or closed.

An unprecedented evolution of the digital piano

The sound produced by an acoustic piano is not only the sound associated with the keys that are struck. Other strings with frequencies closely associated with those producing the sounds resonate as well, adding their sound to give the music a uniquely rich resonance. In ordinary digital pianos, this string resonance effect is reproduced virtually with strings. The Multi-dimensional Morphing AiR sound source takes a different approach, however, by adopting a “string resonance” system incorporating a stereo resonance simulator for all 88 keys. The resonance of the 88 keys is reproduced completely and naturally. The resonance realized by playing a single tone is differentiated from that realized by playing a chord to reproduce the resulting variations in resonance in a natural manner. This even enables players to achieve varying resonances, controlling them at will by the strength of their touch, and thus to realize performances with the unique expressiveness of an acoustic piano.

The lengths of the reverberations and expressions piano produces vary depending on the speed at which players release their fingers after touching the keys. The new keyboard system incorporates a Key Off Simulator that reproduces these nuances resulting from key release naturally. Authentic reverberations that feel just like those of a grand piano are expressed as a result.

The deep, beautiful resonance resulting from the use of a damper pedal is also reproduced naturally by a stereo resonance simulator installed on all 88 keys, an approach that differs from conventional simulated reproduction employing effect processing. The attention to detail goes so far as to simulate the resonance created by the lifting of the dampers themselves when the pedal is pressed. A continuously variable system has been adopted for the damper pedal, moreover, reproducing even the subtle changes in reverberation that occur in response to the delicate pressure exerted by partial pedal operation. This enables players to employ pedal operation to achieve gracefully expressive performances.

High-quality audio data recordings of 10 live orchestra performances are installed. Pianists can play along with the recordings and enjoy the feeling of participating in a magnificent performance. 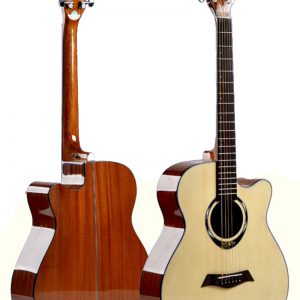 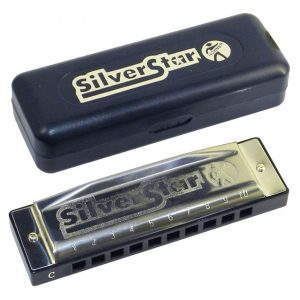 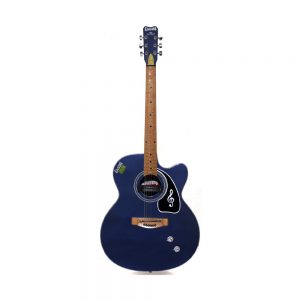 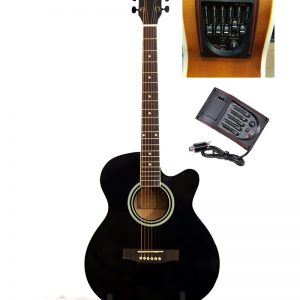 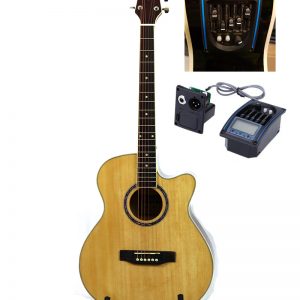 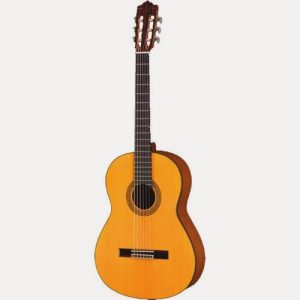 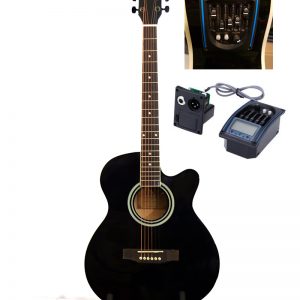