The tablet has a 13-megapixel rear camera with an f/2.0 aperture and support for HDR. On the front, the tablet has a 5-megapixel camera, also with an f/2.0 aperture. As we mentioned, the company is also touting the AI Face Unlock feature. The Mi Pad 4 features either 32GB or 64GB of inbuilt storage, neither of which is expandable via microSD card. 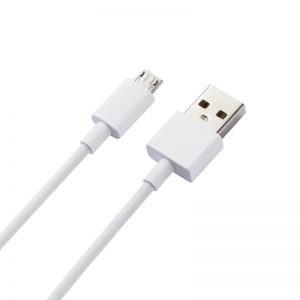 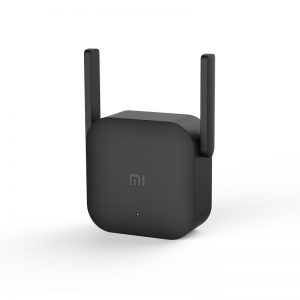 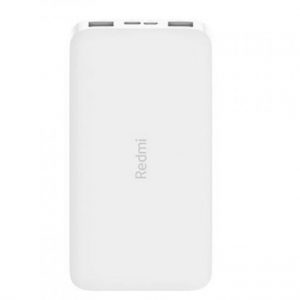 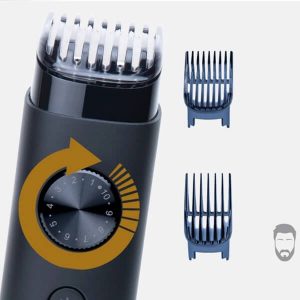 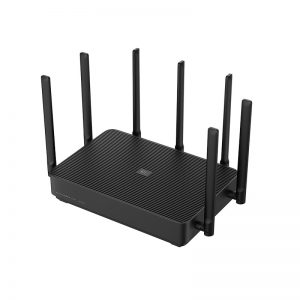 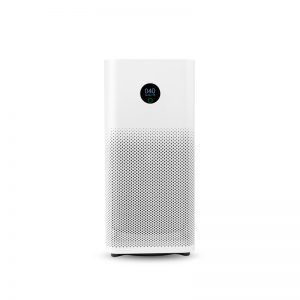 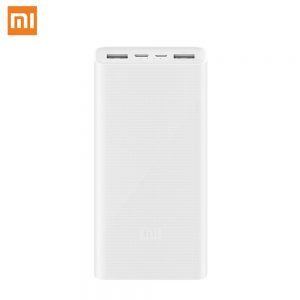 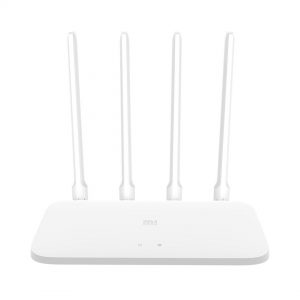