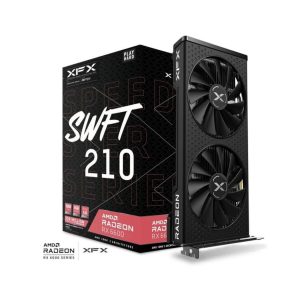 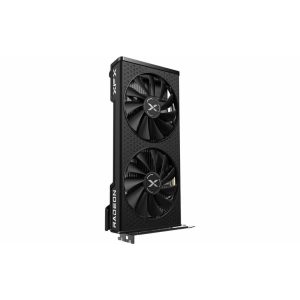 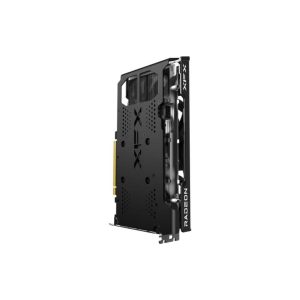 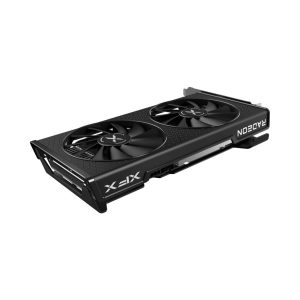 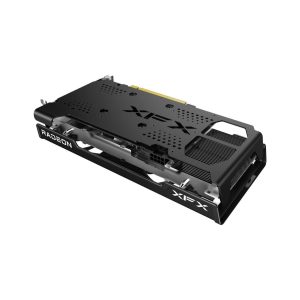 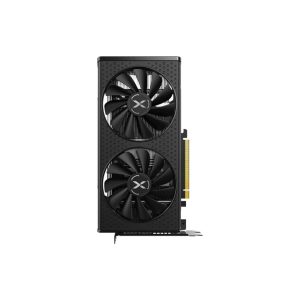 Finding the balance between a good-looking card and maximizing its performance is an art. Where we could improve airflow, we did it, we opened it up while keeping the design clean and cool.

XFX Fans are equipped to run at the highest possible performance, while our Zero DB fan system will also keep your fans running at efficient RPM in order to minimize annoying fan noise by lowering RPM all the way down to Zero RPM. When the heat is on during intense gaming, our fans will speed up as needed.

Experience a new level of immersion with the Radeon™ RX 6000 Series graphics cards with support for the latest software innovations such as DirectX® 12 Ultimate and the latest AMD FidelityFX™ technology feature set, enabling realistic lighting, shadows, and reflections in extreme detail. AMD FidelityFX™ technology features are optimized for the AMD RDNA™ 2 architecture to power the next generation of gaming visuals at high framerates, providing a mesmerizing gaming experience.

AMD Radeon™ RX 6000 series is built for high-performance high-definition gameplay. Experience smooth gameplay performance at 1080p. With support for 8k you are ready for Next-Gen displays. See everything in mind blowing detail without sacrificing performance.

GET A BOOST IN FRAMES FOR YOUR GAMES

The AMD Radeon™ RX 6000 Series graphics cards feature PCIe® 4.0, with a throughput that enables two times the bandwidth when compared to PCIe® 3.0

**”Boost Clock” is the maximum frequency achievable on the GPU running a bursty workload. Boost clock achievability, frequency, and sustainability will vary based on several factors, including but not limited to: thermal conditions and variation in applications and workloads. 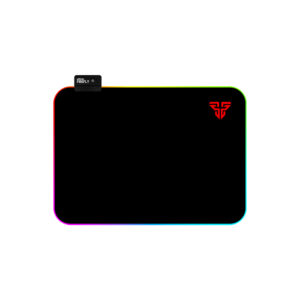 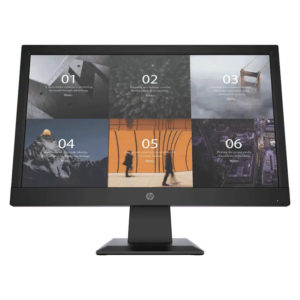 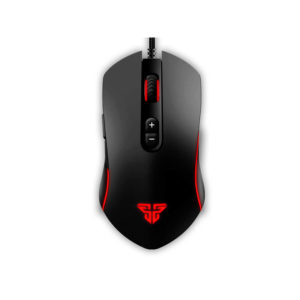 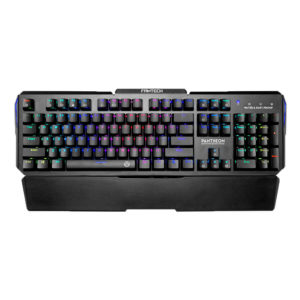 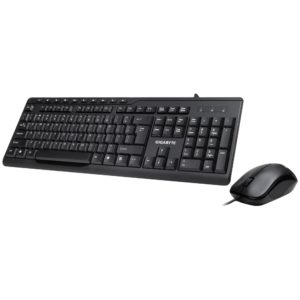 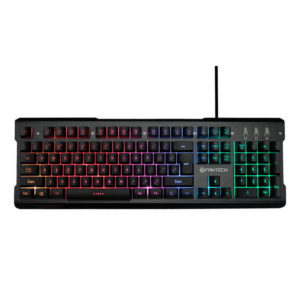 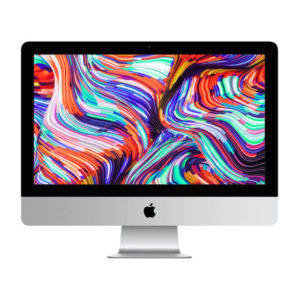 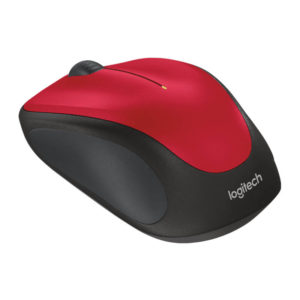