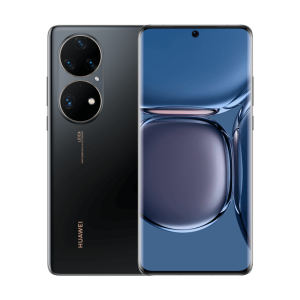 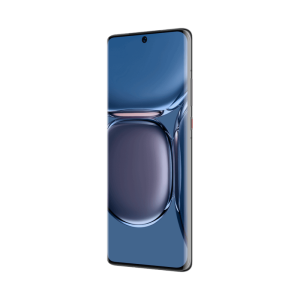 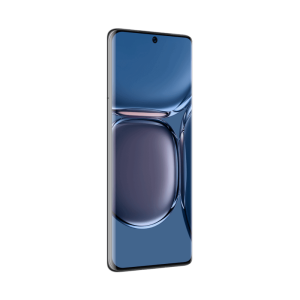 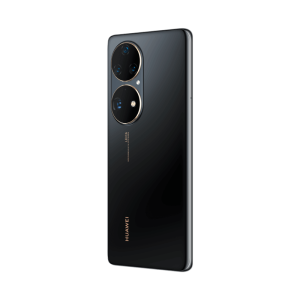 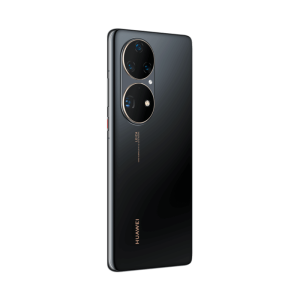 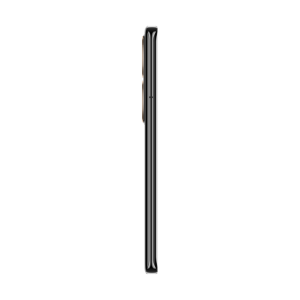 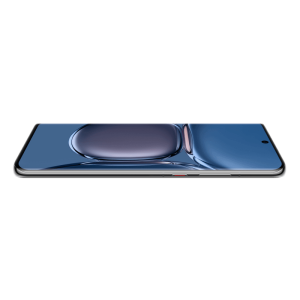 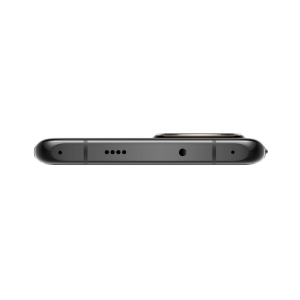 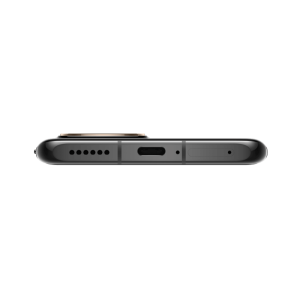 Huawei P50 Pro mobile was launched on 29th July 2021. The phone comes with a 6.60-inch touchscreen display with a resolution of 1228×2700 pixels at a pixel density of 450 pixels per inch (PPI). It is powered by an octa-core Qualcomm Snapdragon 888 processor. It comes with 8GB of RAM. The Huawei P50 Pro runs Proprietary and is powered by a 4360mAh battery. It supports wireless charging, as well as proprietary fast charging. 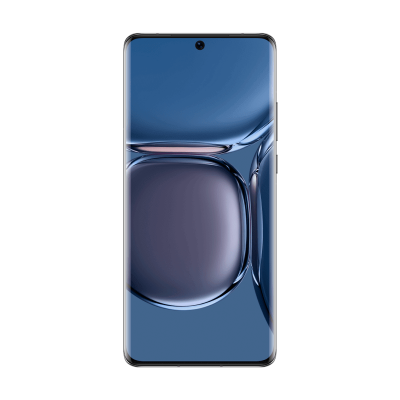 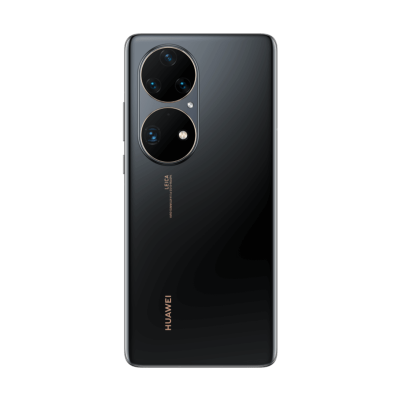 It runs HarmonyOS 2 is based on Proprietary and packs 256GB of inbuilt storage that can be expanded via Nano Memory Card (up to 256GB). It is a dual-SIM (GSM) mobile that accepts Nano-SIM. It measures 158.80 x 72.80 x 8.50mm (height x width x thickness) and weighs 195.00 grams. It was launched in Cocoa Tea Gold, Dawn Powder, Rippling Clouds, Snowy White, and Yao Gold Black colors. It features an IP68 rating for dust and water protection. 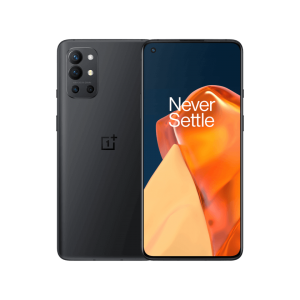 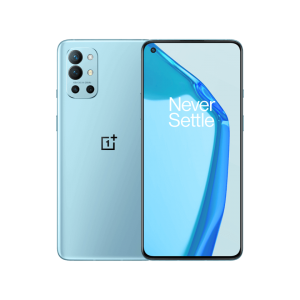 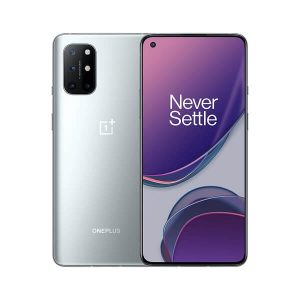 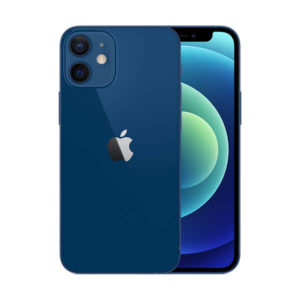